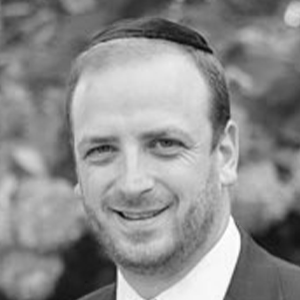 Rabbi Yonah GrossKashrus Administrator
Rabbi Gross has been Kashrus Administrator since May of 2020 when he replaced Rabbi Naftoli Eisemann. Prior to 2020, he had served on the Rabbinic Board for five years.
In addition to his work for the Keystone-K, Rabbi Gross is the Rabbi of Congregation Beth Hamedrosh in Wynnewood and is the Founder of Mezuzah and More which sells and checks Mezuzah, Tefillin and other STa”M items. 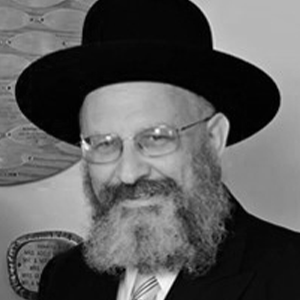 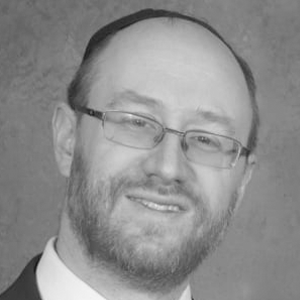 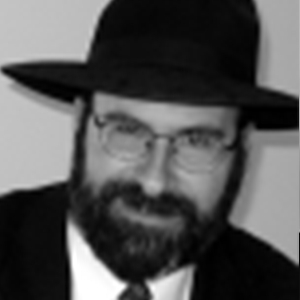 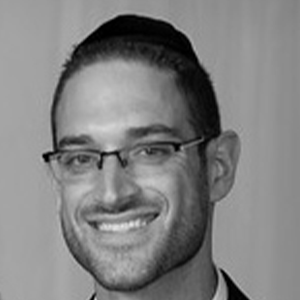 Rav Aaron Felder z”l, was the Rabbi of Congregation B’nai Israel Ohev Zedek for 32 years; a Talmid of Reb Moshe Feinstein z”l, he was a well-known author of several Sifrei Halacha, most notably, his sefer on Aveilus. His members recall with gratitude his commitment to  – and the realization of – building the Northeast Eruv and strengthening Kashrus in Philadelphia. 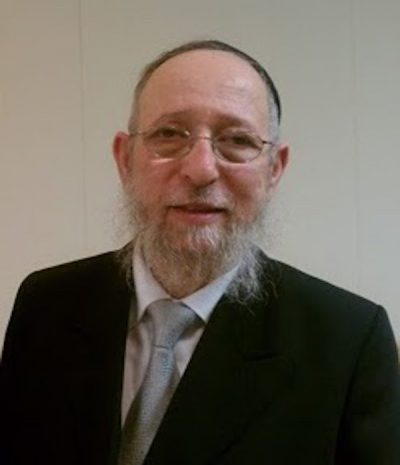